Myths and Facts About Autism 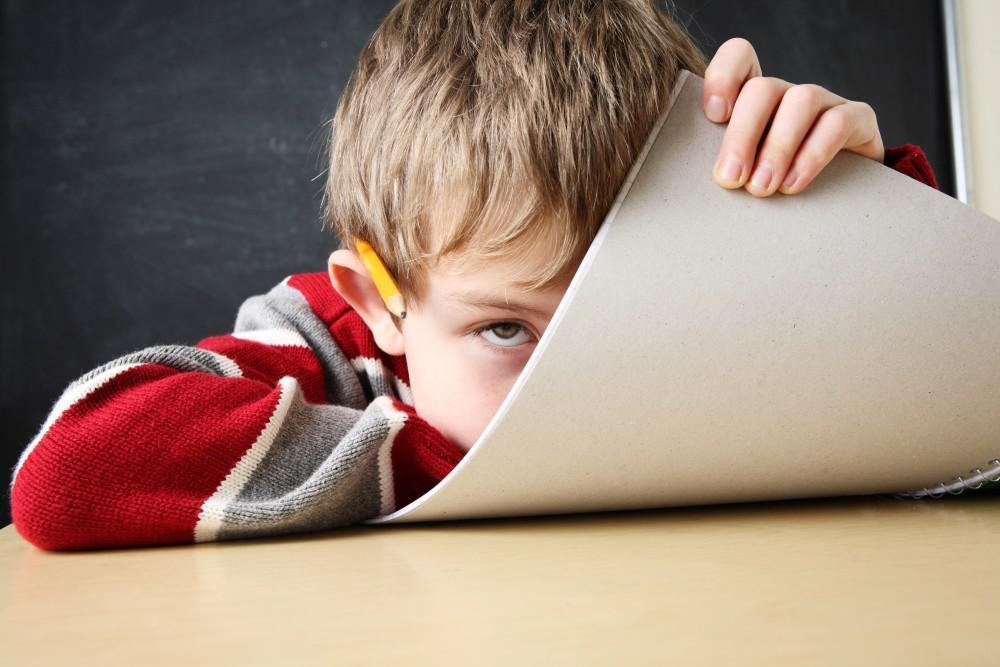 Autism, now known as an autism spectrum disorder (ASD), covers a broad range of conditions that include difficulties with social skills, speech, nonverbal communication, and repetitive behaviors. There’s no “one form” of autism — each individual lies somewhere on the spectrum and has their own set of challenges.

According to the Centers for Disease Control, in 2016, autism affected an estimated 1 in 54 children in the United States. Boys were four times more likely to be diagnosed with ASD than girls, and all ethnic and socioeconomic groups were affected.

At Memphis Neurology, with locations in Germantown, Tennessee, and Southaven, Mississippi, our expert team of neurologists understands the unique challenges an ASD diagnosis presents to individuals and their families. They also know that many myths exist about the disorder that paint a misleading or false account of what it entails. To that end, they’ve put together this list of some of the most common myths, along with the facts that debunk them.

What are some common myths about autism?

There are too many myths to include all of them here, but we’ve put together some of the most common or dangerous ones:

Myth #1: Autism is a new condition

Fact: The earliest known description of a child with autism was written in 1799, while the first modern-day scientific description appeared in 1943. It wasn’t until 2013, though, that the American Psychiatric Association placed four distinct autism diagnoses under the umbrella term of the autism spectrum. Autism is far from a novel condition

Fact: Autism is actually a neurological disorder, with distinct abnormalities in brain structure and certain neurotransmitter levels. However, people with developmental disabilities in addition to ASD are twice as likely to have a comorbid mental health disorder that also needs treatment than people who aren’t on the spectrum.

Myth #3: Autism is caused by vaccines

Fact: There is a pervasive myth that links autism to childhood vaccinations, but there is absolutely no evidence to support it. The 1998 research study that proposed the link was retracted for poor scientific practices, and the doctor lost his medical license. Since then, no study has been able to prove that such a link exists.

Fact: It’s true that many autistic individuals have difficulty with social interaction, but they can and do have close social relationships, fall in love, marry, and even raise children. It’s also true they may express love in less obvious ways than those not on the spectrum, but it certainly doesn’t mean they’re incapable of it.

As for empathy, people with autism feel just as much, if not more, empathy as others; however, they often express it in ways that are more difficult to recognize. They can come across as “cold or uncaring” if they’re anxious, or if they’re expected to express themselves more “typically.”

Fact: Acts of aggression from those on the spectrum usually result from sensory overload or emotional distress, not because of malice; these people rarely pose any danger to society. In fact, many autistic individuals prefer to limit their exposure to and interactions with other people because social situations can provoke anxiety and feel confusing.

Myth #6: Autism can be cured

Fact: At this time, there’s no cure for any of the groups included within the autism spectrum. However, we do have a number of intensive behavioral treatments. When applied early in life (autism usually becomes evident between two to four-year-olds), it can help reduce symptom severity and help individuals develop adaptive skills for emotion and behavior regulation, social engagement, and activities of daily living.

If you have a child who has — or who you suspect has — autism spectrum disorder, the first thing you need is an evaluation to get a firm diagnosis, and Memphis Neurology can provide that and more. Give us a call at either of our locations to schedule a consultation with our staff, or book your appointment online today. The sooner you get professional help, the sooner we can provide the necessary treatment to give you and your child the best life possible. 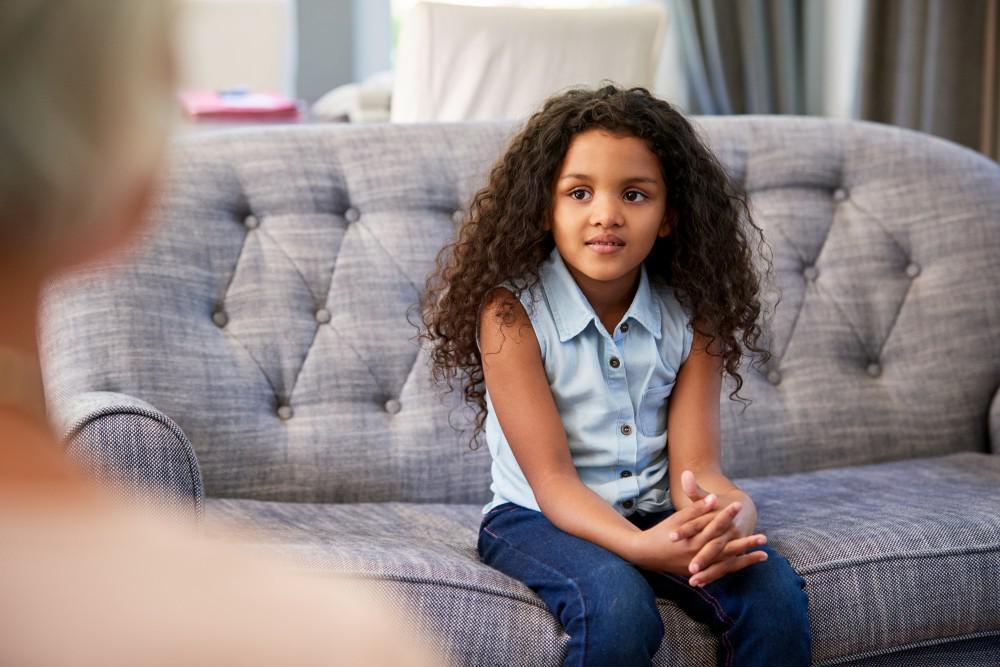 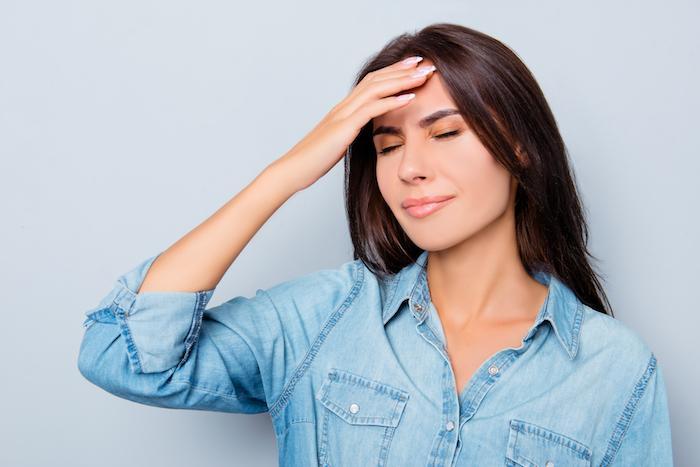