Dystonia is a movement disorder that causes a person's muscles to contract uncontrollably, resulting in repetitive movements. It may impact a single muscle, a muscle group, or muscles throughout the entire body. 1% of the population, mostly middle-aged women and men, experience cervical dystonia.

Also known as spasmodic torticollis, cervical dystonia is the most common form. This painful condition affects the neck muscles, causing your head to twist or turn to one side or to tilt forward or backward; the most common form is when the chin twists toward the shoulder. Symptoms usually start gradually, build up, then reach a point where they don’t become substantially worse. There is no cure.

At Memphis Neurology, with offices in both Germantown, Tennessee, and Southaven, Mississippi, our expert team of neurologists is dedicated to educating patients about their conditions. We also offer personalized treatment plans combining holistic and integrative approaches, including for cervical dystonia. Here’s what you need to know about the disorder, as well as the treatment options we offer.

The causes and symptoms of cervical dystonia

In most cases, cervical dystonia is idiopathic — there’s no identifiable cause. However, researchers believe it may be connected in some way to a problem in the basal ganglia, the area of the brain that initiates muscle contractions. The problem may be in the way the nerve cells communicate — or fail to communicate correctly.

Sometimes, the cause may be genetic. A positive family history exists in some 10-25% of cases. Dystonia may also be acquired, when damage occurs to the basal ganglia from events such as:

Cervical dystonia can lead to a number of other problems, including cervical spine arthritis, nerve root compression, and bone spurs leading to cervical stenosis, a narrowing of the spinal cord in the neck region. These last two may cause tingling, numbness, and weakness in the hands, arms, legs, or feet.

Pain from the repetitive jerking manifests on the same side as the head turn and is perceived as muscular pain in the region of the overactive muscles. In severe cases, it can become disabling.

While a small percentage of patients experience a spontaneous remission after the onset of symptoms, it’s usually temporary, then the symptoms recur.

Botox® (onabotulinumtoxin A) injections are the treatment of choice for cervical dystonia. Botox is a neurotoxin. It comes from the bacterium Clostridium botulinum and is the same toxin that causes food poisoning (botulism). However, according to the American Osteopathic College of Dermatology (AOCD), when used in a very diluted form by a skilled practitioner, the toxin is safe and has few side effects.

Botox works by interfering with the nerves’ ability to tell the muscles to contract. Nerves release acetylcholine (AcH), a neurotransmitter, at the junction where they contact the muscle cells. Normally, the released AcH latches onto the cells, causing them to contract, but Botox prevents them from doing this. Without the stimulation, the muscles relax, preventing the jerky spasms that characterize dystonia.

Botox injections only last for 3-4 months, though, so you’ll need regular injections to keep the spasms under control.

The FDA has not approved any oral medications for cervical dystonia, though some physicians use medications in the dopaminergic and anticholinergic classes “off-label” to treat symptoms. Unfortunately, though, adverse side effects usually appear before any therapeutic dose is found, limiting effectiveness.

There are two types of surgical treatments for cervical dystonia. The first is selective peripheral denervation — the nerves to the dystonic muscles are cut. Unfortunately, the procedure is difficult because of the limited ability to access the nerve involved, the need for considerable surgical expertise, the high potential for side effects, and the long period of rehabilitation.

The second is deep brain stimulation (DBS), which may be appropriate for patients who lose their response to Botox, or have a form of the disease that’s difficult to treat with the injections. DBS involves the placement of electrodes (thin wires) into the brain that sends out small electrical pulses. Though the mechanism for action isn’t understood, these pulses seem to “reset” the brain and relieve dystonic movements.

If you’re suffering from the involuntary movements and pain of cervical dystonia, the team at Memphis Neurology can help. Give us a call at either of our locations to set up a consultation with a neurologist, or book your appointment online with us today. 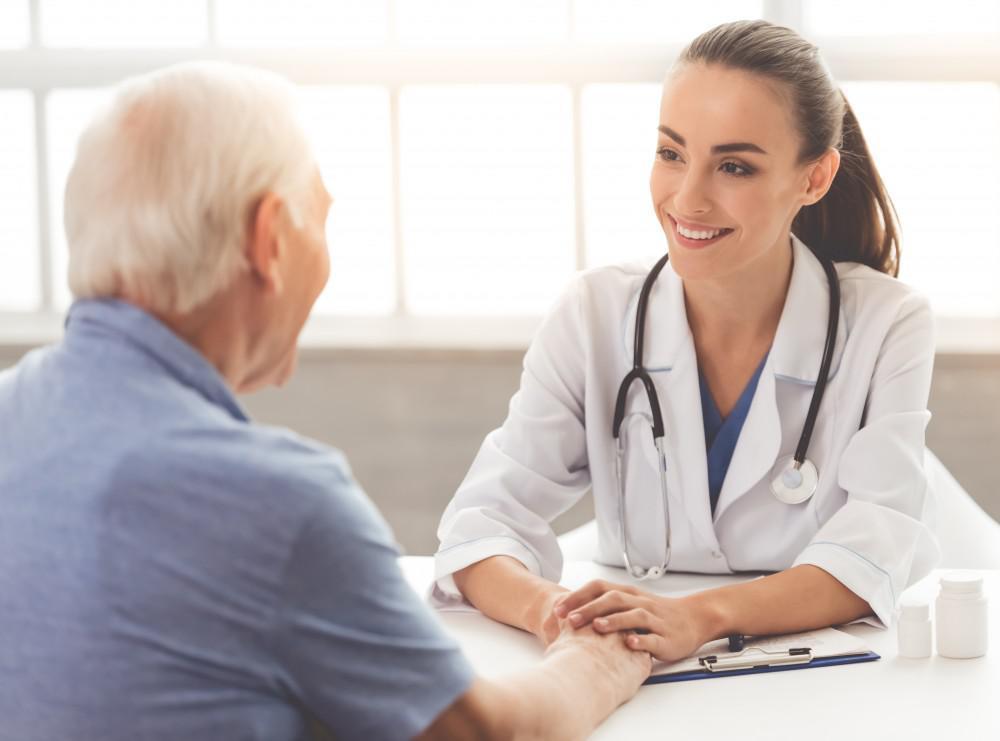 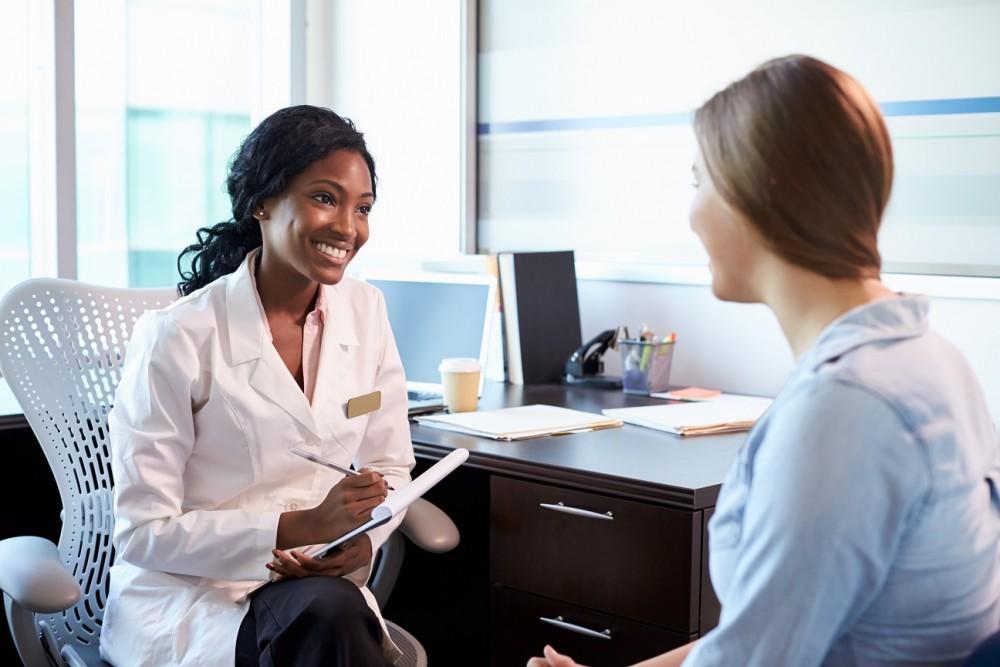